The Butterfly Lovers - Chen & He
Will Samorey, Violin

Will Samorey, Violin
The Butterfly Lovers

Tickets $20 | Children/Students 18 and under Free

(Tickets available online and at the door) 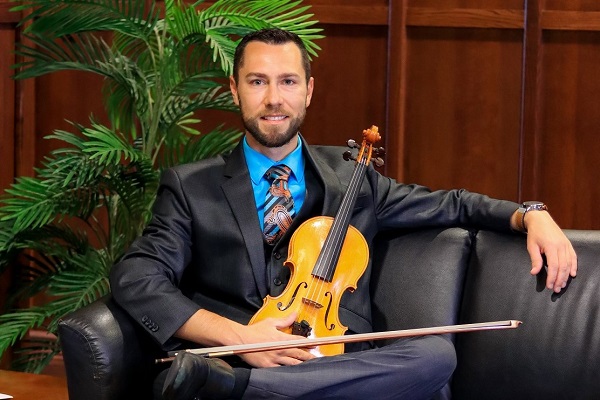 A native of Des Moines, Iowa Will Samore began playing piano at the age of four and began studying violin in elementary school. While in high school, Will became a two-year Iowa All-State Orchestra musician and section principal at which time, he was also asked to be the Assistant Concertmaster of the Buena Vista University Orchestra Festival in California. Will continued his violin studies while attending City High School in Iowa City with local Des Moines violinists, including Donald Sieburns and Jim Brauninger.

While attending the University of Iowa and studying with Annette-Barbara Vogel, Will chose to follow her to the University of Western Ontario (UWO) to continue his studies. Will held various principal violin and concertmaster positions with UWO's symphony orchestra, opera and musical programs and graduated with a B.A. in Music with honors in Violin Performance. Other teachers included Won-Bin Yim, Yehonatan Berick, Vasile Beluska, Stacey Woolley and Jonathan Sturm.

Will proudly performs on #34 the "Falcon", a custom-made violin by 3rd generation violin maker Jennifer Becker. Will is also the proud owner of bows made by Roger Zabinski, Lee Guthrie, and Robert Taylor. 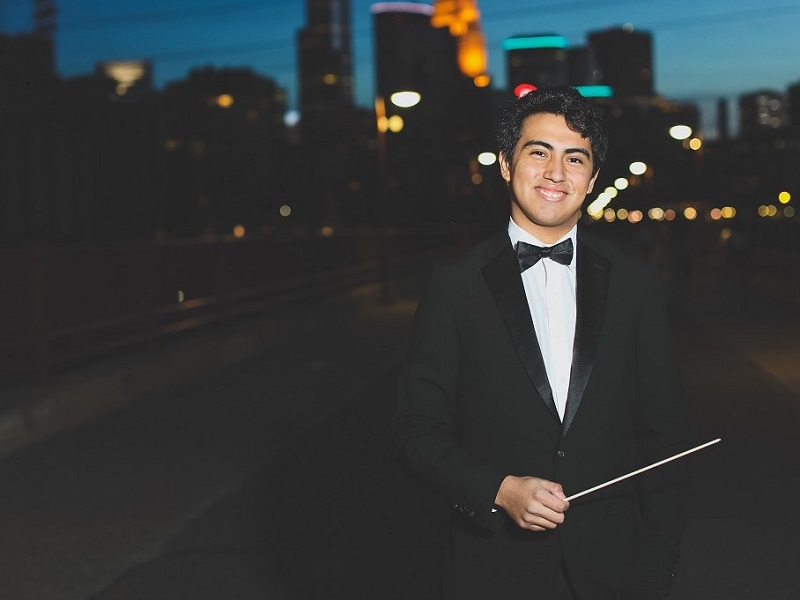 David holds an undergraduate degree in violin performance from the University of Minnesota and is currently finishing a master’s degree in orchestral conducting and violin performance at the same institution. David is currently studying with Dr. Mark Russell Smith and Sally O’Reilly and is also working for the Greater Twin Cities Youth Symphony as a staff musician and instructor.

This will be David's first appearance with the Golden Valley Orchestra as guest conductor. When David is not busy conducting or playing his violin he enjoys cooking, playing chess and hiking around the many lakes in the Twin Cities area.